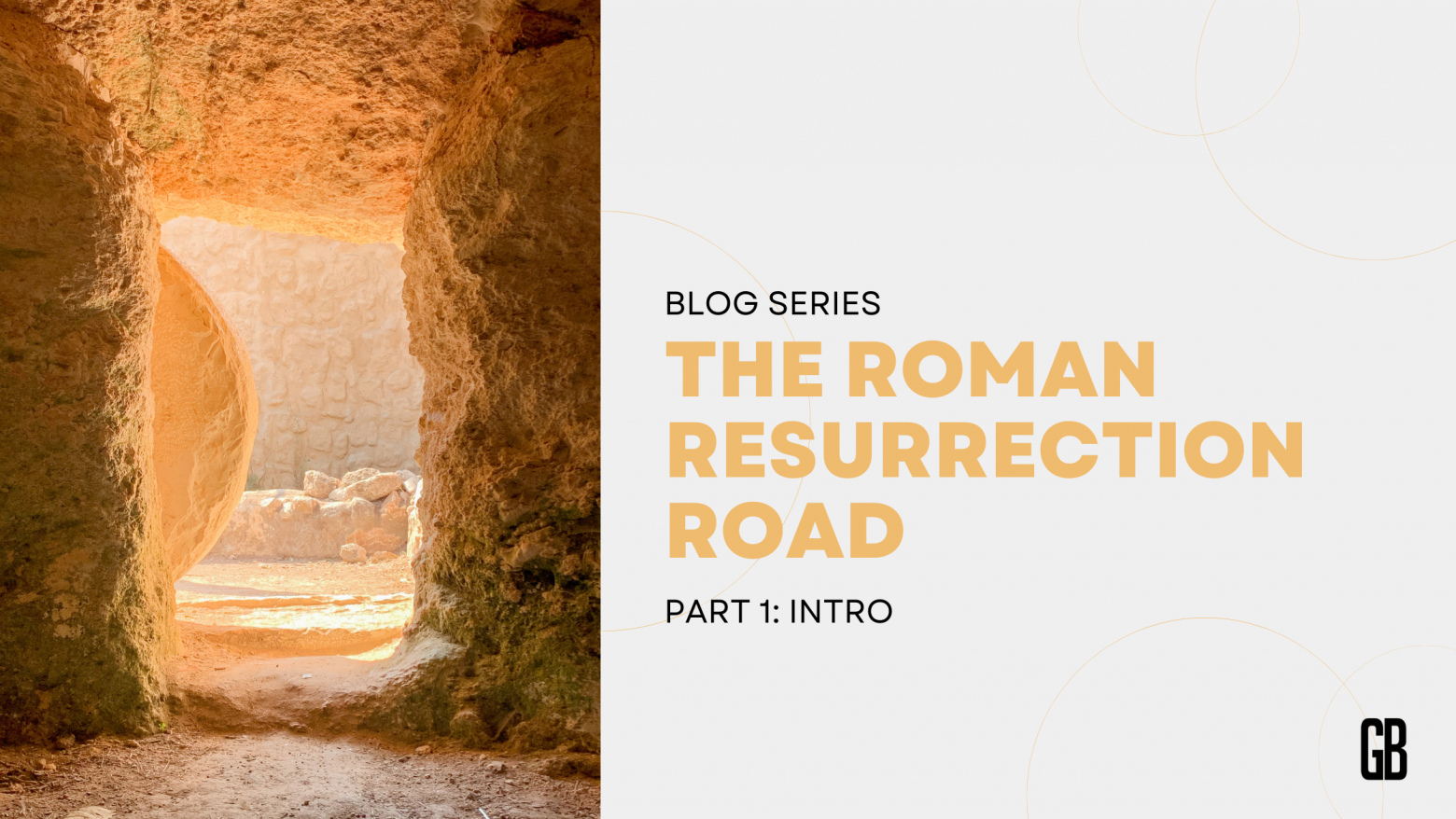 Every September, I set out to reread the book of Romans like it’s the first time. It’s a refreshing “first love” experience for me, and I consider it the beginning of a new year. I am continually amazed every time I reread this letter at just how profound its implications are.

This year is no exception, and the facet that has jumped out to me more than ever before is the emphasis that Romans places on the resurrection of Christ. There are seven major statements about the resurrection in this Pauline epistle, each carrying significant weight. Just over a week ago, I preached at my home church about the absolute necessity of putting our faith in the resurrection, touching on a few of the seven major statements in the process. Usually, when we pastor types preach a word, there is a sense of release to move on to another topic. This time, however, I can’t get these resurrection statements out of my system. It’s just too important.

In that spirit, I want to spend the next handful of weeks going through each major statement and expounding or exploring more of what they mean for us as believers. You’ve heard of the “Roman road” to salvation in scripture; this will be the Roman Resurrection Road.

In other words, we cannot compromise on the Resurrection. It is a real, historical, impactful event that changed everything. That is not hyperbole…Your faith absolutely hinges on the event of the Resurrection.

I do, however, want to make an “apologetics” case of sorts to believers, just using the seven statements from Romans. I desire each entry to convince you of the enduring power of the resurrection in the believer’s life and the necessity of declaring this message again and again.

Be sure of this: The resurrection is one of those lines in the sand in Christianity. It’s an absolute non-negotiable. Those that don’t believe in an actual Resurrection and call themselves believers are kidding themselves.

He really did die. He really was raised from the dead. This is the message for which the early apostles gave their life.

2 being greatly disturbed because they were teaching the people and proclaiming in Jesus the resurrection from the dead. … 33 And with great power the apostles were giving testimony to the resurrection of the Lord Jesus, and abundant grace was upon them all.

Imagine the absurdity of standing before the judgment seat of Christ and telling the risen, glorified One with scars in His hands that you always interpreted the Resurrection as a metaphor.

In my previously mentioned message at church, I jokingly said that you’d get laughed out of heaven for that one. More soberly, you’d get laughed out of hell for that one. You can bet the demons are well aware that the resurrection really happened. It was such a significant event there that they had to install keyless entry. (Sorry, bad pastor joke)

This resurrection isn’t a metaphor. It’s real. And it changes everything.

See you on the next post. We’ll dive into the first major stop on the Roman Resurrection Road.